Life is Good, Even with Parkinson’s!

Life is Good, Even with Parkinson’s!

Our PCP made a provisional diagnosis of PD in 2005, when my husband exhibited some ratchet-like tremors when his arm was at rest. I didn’t see it, so I thought we could ignore it! Life went on as usual for a couple of years. Then I noticed that his walk became a shuffle. That really scared me, because I was afraid he had Alzheimer’s dis-ease. Yet life continued pretty much as it had been. Things were not quite normal, but we were getting by. Denial is a marvelous defense mechanism, but it really only delays reality and treatment!

It wasn’t until we took a cruise on the Delta Queen in 2008 that balance problems became more obvious with the shifting of the boat, and sometimes the “floor” wasn’t horizontal. Fortunately, some of the people around our dinner table were physical therapists that recognized PD and recommended that we see a movement disorder neurologist. O.K., that was some new information that I had not known be-fore. So after our cruise was over we looked for such a physi-cian. We found one at Mon-tefiore Hospital that was even a PhD. who did research on movement disorders. I had de-layed seeking treatment for Ed, based on inadequate information about PD I had found on-line.

One thing I discovered about PD is that they are still struggling to discover the best way to treat it. It’s because each person that is diagnosed shows symp-toms in a unique way and re-sponds to medications pre-scribed in a unique way. There is not a standard treatment that works for all! Three things that I have learned over the 11 years that I was a caregiver for Ed.

1. Exercise is vital! Physical thera-py with a therapist trained in neu-rological problems is necessary. Don’t be afraid to request a PT prescription from your neurologist or PCP!

2. Participation in a PD support group for both the patient & the caregiver provides support and an opportunity for education. It is im-portant for both of you to know that you are not alone in this jour-ney. Besides you can meet some really nice people!

3. Caregivers need to take care of themselves – mentally & physically, because you can’t care for someone else, if you are not healthy yourself! And remember, if your patient is your spouse then treat him or her as a spouse, not a pa-tient! It is too easy to adopt a “parent/child” relationship, which is why I had to intentionally remem-ber my marriage vows. Remember – “for better or worse” and “in sickness & health”? Sometimes your role may seem to be that of a “nurse or parent”, but you are still “spouse” first!

No, this was not what we had planned for our retirement years, but we pledged to fight Parkinson’s like all other adver-saries – together! What we did before the PD diagnosis we con-tinued afterwards, except now we were part of a support group with whom we shared our jour-ney and from whom we learned much.

There are a variety of helpful devices that we used to help compensate for lack of balance. Some of those devices include grab bars in the shower; strap that attached to the closed car window gave Ed something to pull that allowed him to stand more easily; a shower bench provided a safer alternative than standing on a slippery shower floor; a handle screwed into the wardrobe next to the bed gave Ed a “grip” on standing up more easily as he got out of bed. Fortunately Ed had good upper body strength that permitted him to use those devices as well as a walker when that became necessary.

In March, 2013 he fell and broke his hip. Ed had fallen many times before, but broken bones had never been the consequence. We had been lucky, but it has been my belief that there is a silver lining in everything – even the crappy things! Ed had re-quired rehabilitation in a nursing home after his partial hip re-placement for his broken hip. Yes, that was crappy for both of us, but it was also a learning ex-perience. In spite of saying for 40 years that “I would never live in this house alone”, I learned that I could live in this house alone!

My house is not the best for dealing with people with handi-caps and mobility issues. Count-ing the garage level, I have a four level home with 6 steps between each level. A stair glide was in-stalled to assist with the steps from that garage. O.K., that was good, but then there are those other 2 levels! After Ed broke his hip & was released from the rehab center, we moved a bed to the family room, which is where he spent most of the last 3 years of his life. With help he could walk up the steps and we could access the back patio from the dining room. No one wants to spend his or her life sitting in one place watching TV. And we did not! In fact we continued going to the gym where Ed used the tread mill, even after he was in a wheelchair. That gym was where Ed learned to walk steps with his replaced hip! There were steps in the pool that gave him a safe place to learn to ne-gotiate steps, because none of his physical therapy had included stair walking!

Ed and I still went to concerts, plays, family events, weekly wor-ship services, shopping. We at-tended the annual North Hills Genealogy conference as we had been doing for several years as well as the French & Indian War conference in Youngwood, which provided the historical backdrop for our genealogy re-search in Westmoreland Coun-ty. Our lives fell into a rhythm, even though it was a slower pace, we kept on, keeping on! We soon discovered that not only was our home not very ac-cessible due to the steps, but that doorways to many of the rooms were not wide enough to accommodate either a walker or wheelchair. Creative adaptions became necessary! Even though there was a bathroom with a walk-in shower on the family room level, it was not accessible to Ed. Fortunately, there is a laundry room with a floor drain and with a bariatric potty chair – wide, not tippable – and a short hose for washing a dog that would attach to the laundry room spigot. Hence, we had a shower place! On the concrete block wall next to the potty chair I had my sons install a stainless steel rod that Ed used as a grab bar to stand up to transfer from wheelchair to pot-ty chair or just to stand up while I tucked in his shirt and fastened his belt. That rod can now be used as a towel rack and was one of the most useful creative adaptations that allowed me to care for Ed more easily and more completely than any other device in the house! Why was such a device not available in the rehab facility?

There is a picture on the wall showing six jets flying in the sky at the gym where I have gone for 19 years. The caption reads, “Attitude, not aptitude, deter-mines your altitude!” That sen-tence reminds me that a positive attitude determines my percep-tion of happiness and satisfaction in my life! I hope you and your caregiver can have a mostly posi-tive attitude as you continue your journey accompanied by Parkinson’s Disease.

I hope my words, experiences and suggestions are helpful to you! I wish you well on your journey with Parkinson’s. It can be frustrating and daunting, but please know that if I could – I would marry Ed again tomor-row! May God bless you and give you strength for your jour-ney together!

Lovingly written in memory of Edward J. Permar, Jr. by his wife, Phyllis. 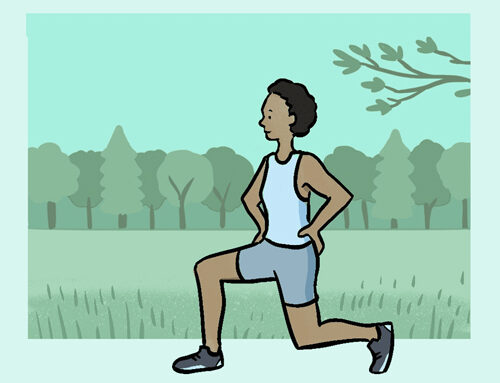 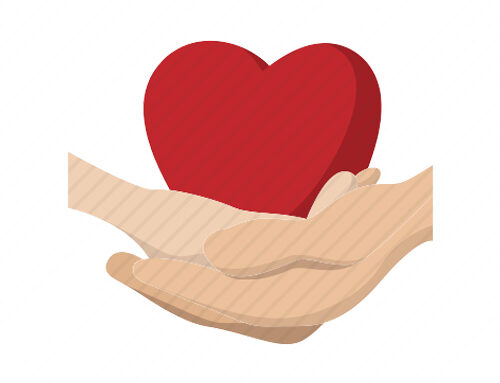 Life Is Good, Even With Parkinson’s! Gallery

Life Is Good, Even With Parkinson’s! 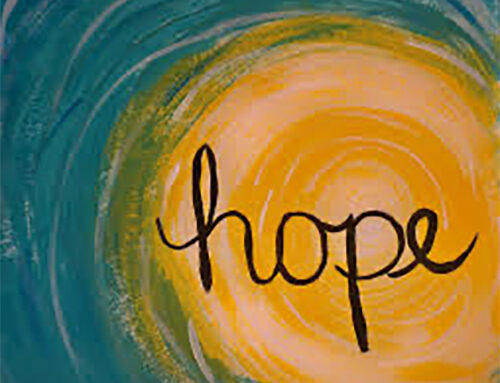 Coping During this Unique Time Gallery

Coping During this Unique Time 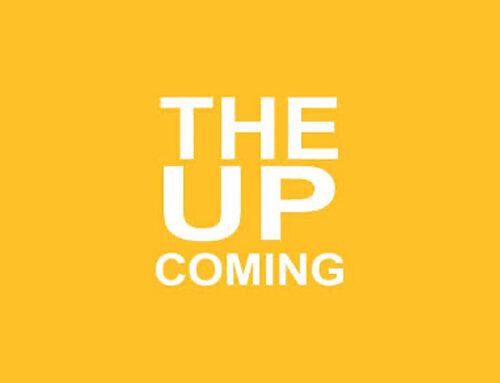